The judicial truth of tomorrow is being played out today

A technological leap is needed to end judicial dilemmas

They require the victim to initiate the collection of evidence at a time when he/she is least able to do so, and when any misstep may put him/her in further danger.

They often ignore the context of the assault, what happens before the blows and insults ; that which makes it possible to know "who started what"; that which can differentiate a consensual sexual intercourse from a rape under shock; or a self-defense act from an attempted murder.

These flaws lead victims and activists to dangerous initiatives, such as challenging the presumption of innocence.

At the same time, the multiplication of surveillance cameras, car dashcams, and mobile recorders, leads to massive violations of privacy; without however preventing retouched videos and other fakes news, nor the persistence of interminable word-for-word trials, with their history of judicial errors.

Our objective: Giving the judicial truth an arsenal commensurate with its importance, while guaranteeing respect for privacy.

Our means: The unsuspected power of cryptographic algorithms and distributed systems, which reconcile data confidentiality and protection of the most vulnerable people.

An effective and harmless witness angel

The technological breakthrough that we are pursuing is a write-only personal black box.

It looks like a portable recorder which, like in an airplane, will aggregate a multitude of surrounding information: video, audio, date and time, GPS position... and in a preemptive fashion, without waiting for an incident.

But beware, to protect the privacy of all individuals involved - the bearer as well as the people he/she crosses - this black box does not allow anyone to read alone the collected data. This is the major innovation of the device: storing the records in a one-way safe.

The data is therefore encrypted, timestamped, and signed with extremely powerful technologies; then the encryption keys - and potentially even the data - are scattered among various and independent trusted entities, preferably located abroad.

This evidence, thus placed in shared custody, can only be exploited in the context of a judicial process, at the request of the bearer. Indeed, only a strict procedure can lead the guardians of the different encryption keys to share them, under the supervision of sworn control entities.

Thus, the Familiar is comparable to a personal bailiff: an incorruptible and inviolable memory, which allows the bearer, only if and when he/she wishes it, to bring a really reliable testimony; so as to defend oneself, but also to defend one's fellows.

In addition, a "right to silence" guarantees the bearer that his/her Familiar - over which he/she has veto power - will never be used to testify against him/her.

The Familiar is thus part of the White Mirror philosophy: using the most advanced technologies available, but to give more and more freedom to each individual, instead of gathering immense powers in the hands of a few uncontrollable entities (State, enterprises...).

Note that we have designed a comic book, Meet Shivi!, to illustrate how a Familiar works!

The fundamental concepts of the Familiar : P.A.T.H

A protector accessible to everyone

The absence of dangerous side effects

Safeguards for an open and disruptive technology

The P.A.T.H, ethical compass of the Witness Angel ecosystem

We are convinced of it: the Familiar, as well as its less mobile derivatives (for the surveillance of buildings, cars...), are able to revolutionize the efficiency of Justice and the respect of privacy. Our priority is therefore to carry out the research&development work and the communication campaigns necessary to make these innovations a reality.

Our approach is to collaborate with existing associations and manufacturers, in order to prototype and industrialize these "write-only" devices, while providing open-source recipes so that tinkerers and fab'labs can appropriate the concept. But this adventure can only be successful if it is based without compromise on these four fundamental values of the P.A.T.H.

The devices and softwares wishing to be part of this approach, to claim a future Witness Angel Ethical and Technical Label, will have to respect a charter of good practices, with the help of the following concrete principles.

Each person must remain in control of his/her own data; the prerogatives of legal entities (trusted third parties, the State, etc.) must be limited to what is strictly necessary for the proper functioning of the ecosystem.

Sensitive devices, such as recording systems, can only gain the full trust of society by allowing any competent citizen to inspect their hardware and software aspects; for example by leaving the code open-source, and by physically disconnecting the sensors (camera, microphone, antenna...) when not in use.

This balanced concept is opposed to spying on innocent citizens as well as to an anonymity which would give full impunity to criminals. For example, it uses pseudonymity to hide the identity of individuals, while leaving the possibility of unmasking them in case of wrongdoing.

Records secured by a distributed cryptosystem

The challenges to reach the Familiar

An ally to rely on at all times

This is by far the biggest hurdle we have to overcome: designing systems that can store and encrypt large volumes of data, and still last at least a day without recharging. Improved batteries are not enough, so ultra-low power circuits will be needed. 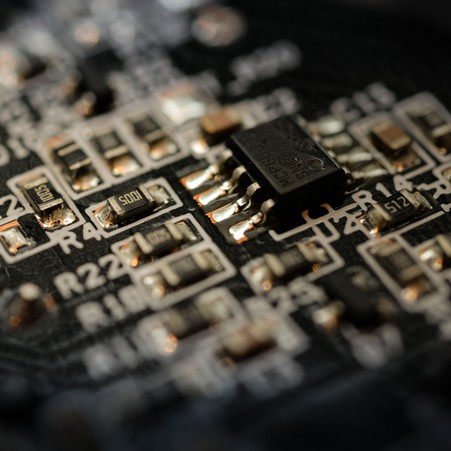 A question of practicality and security

A personal witness must be able to be carried everywhere, but also to become invisible to abusive spouses, stalkers, and other predators. 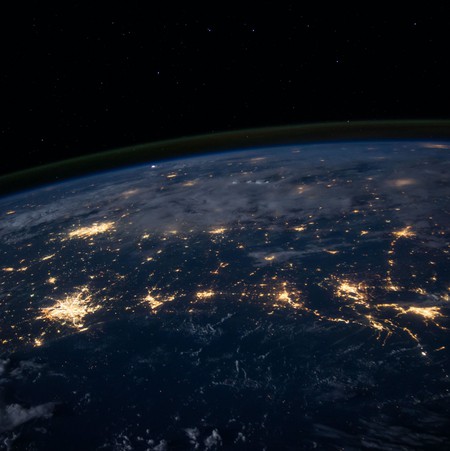 A global safety net for victims

In charge of distributing cryptographic keys and assisting victims in their legal proceedings, the independent organizations called "key guardians" will have to be sufficiently numerous and competent to fulfill their crucial role. 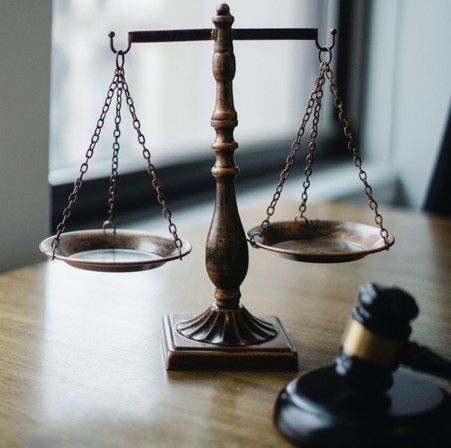 A symbiosis essential to the Rule of Law

The Familiar goes against the current of media lynchings and personal vengeance; its main objective is to pass as quickly as possible the baton to a legal procedure in due form. A certain amount of jurisprudence, and even new laws, will therefore be required for this new type of device to become deeply integrated into existing processes.