We expose on the Internet our cross-platform code libraries and demonstration programs, coded in Python/C languages.

Thus, any developer can validate the relevance of our ideas, the security of our software, and contribute to the common effort - for example by porting these systems to other hardware and software environments.

Our recording devices, dedicated to collecting evidence of violences, all use flexible secure containers, cumulating encryptions and signatures to protect everyone's privacy.

Each system thus configures which entities will be required to decrypt evidence, and which will be able to share their prerogatives with other independent trusted parties.

Flightbox is to the Witness Angel project what the Blockchain is to cryptocurrencies: the fundamental technical brick which  opens a whole universe of possibilities.

By offering a permission management system based not on programming logic, but on nested encryptions, Flightbox provides maximum protection for the most valuable data.

The reference implementation of Flightbox is in our core module "wacryptolib".

The mobile and PC application for Key Guardians

In order to protect the records of the different angel witnesses (video, purse...), we needed a digital identity system easily accessible for the "Key Guardians".

The Autenticator application was designed to create, manage, and publish these digital identities.

Eventually, it will also allow Key Keepers to remotely authorize requests for access to the data of victims of violence. 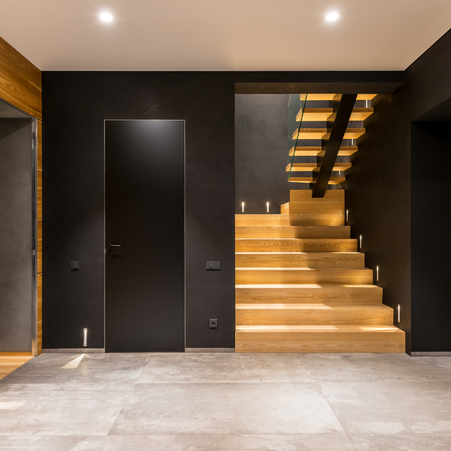 The ultra-secure videotestimony for condominiums

Our "NVR" looks like a typical video surveillance system, with a network camera installed in the common areas of a building, and connected by cable to a recording box.

However, it is also a witness-angel: the data is immediately encrypted in a one-way way, thanks to digital locks distributed between the guard, the trustee, and various elected officials of the union council.

Thus, in addition to the dissuasive effect of video surveillance, the residents are protected against attacks on their privacy, because the data can only be deciphered during a concerted procedure between the key keepers; for example, following a vandalism, a burglary, an assault...>

This device belongs to the Witness Angel Wards family, which are non-personal wired versions of the famous "Familiar". 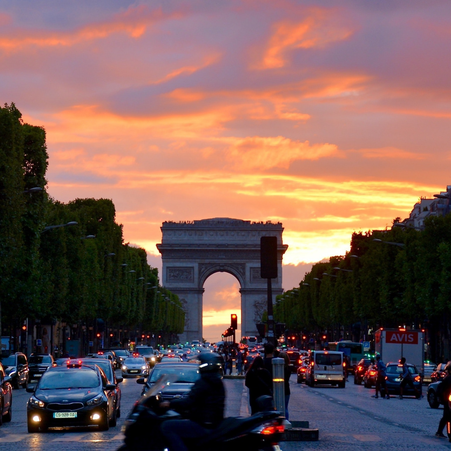 The videotestimony handbag for the general public 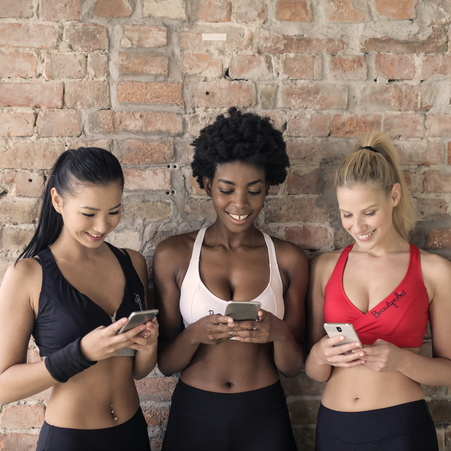 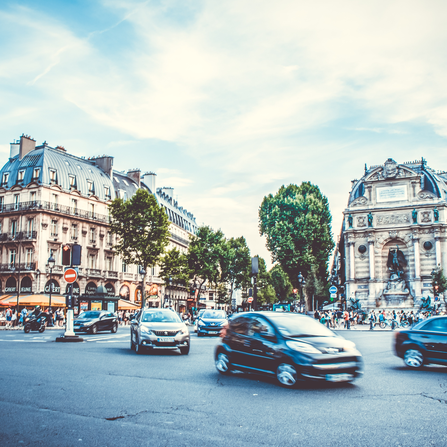